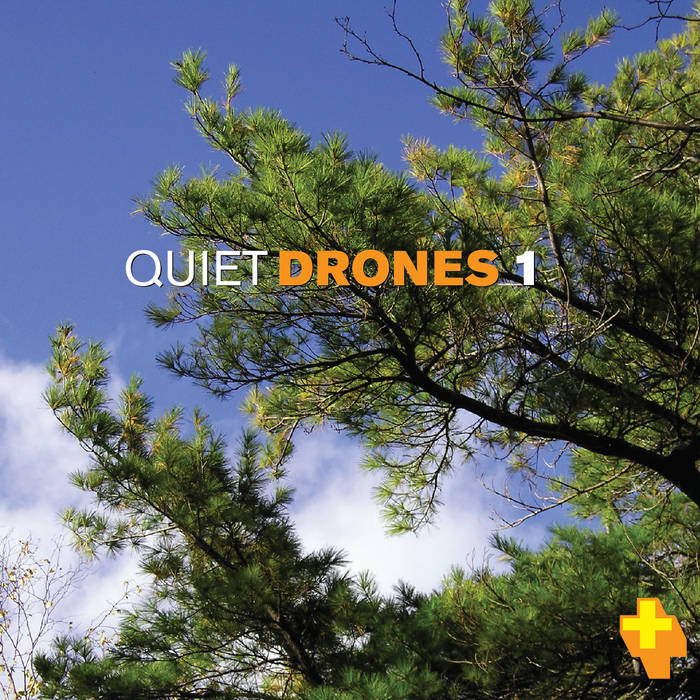 paper+sound is very proud to reissue the first volume of the Quiet Drones ambient compilation series. Newly remastered from the source recordings, the original edition of Quiet Drones 1 appeared back in 2007, on the Toronto based nice+smooth ultramedia label.

Half of the tracks on QD1 were mined from the extensive nice+smooth ultramedia back-catalogue, while the others are exclusive to this release.

2019 will see the release of Quiet Drones 10 (!!!) on paper+sound. Label head and Quiet Drones curator Heiki Sillaste wanted to revisit the first volume and have it made available again, twelve years later, on his own label.

Toronto’s paper+sound label has been operating since 2009, releasing a wide range of electronic-based music in it’s ten year existence. This is the 62nd release for the label, having put music out on cassette, vinyl albums, vinyl 7″, compact discs and digital only downloads.